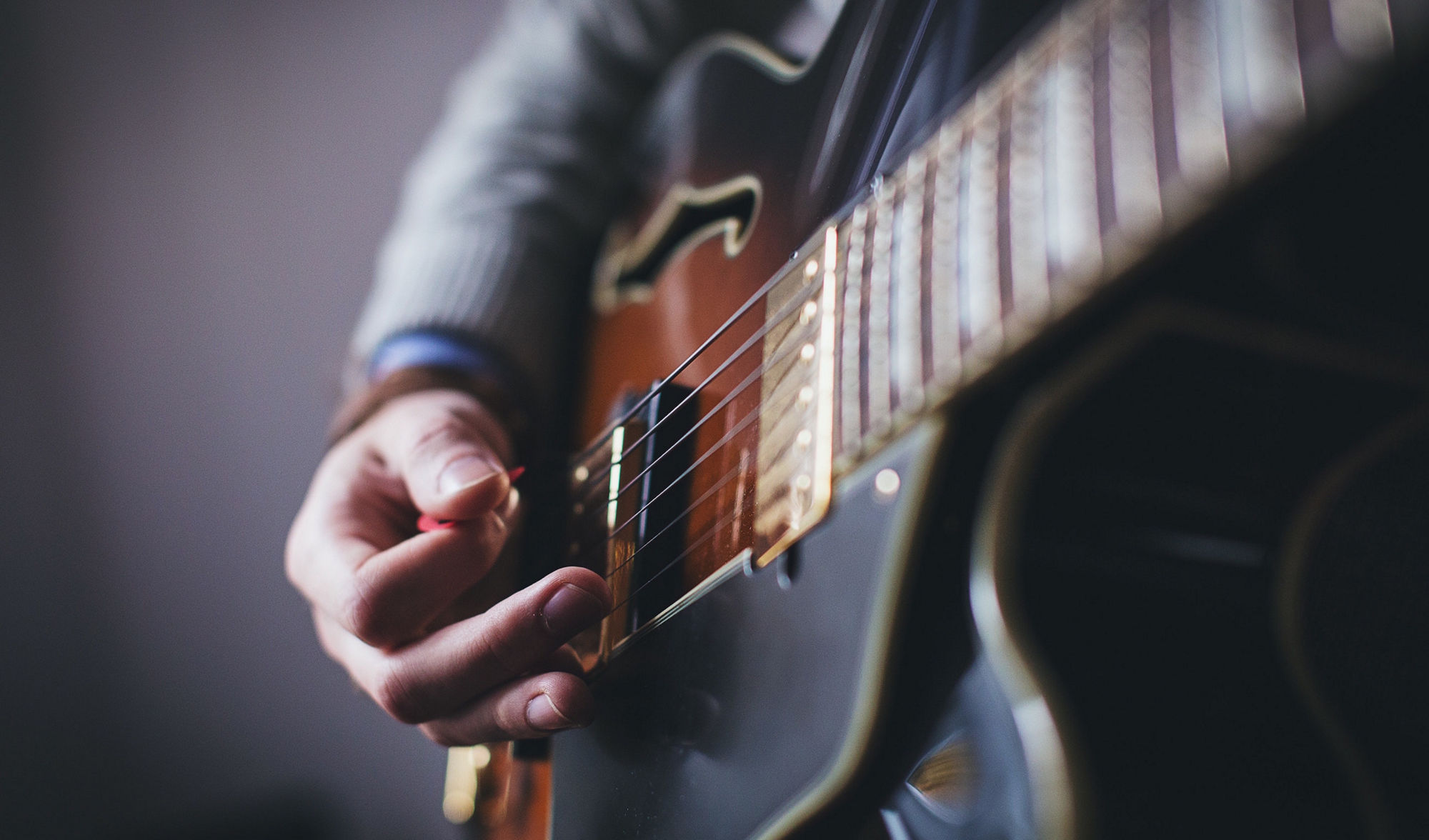 What is a chromatic chord?

A chromatic chord is a chord that contains at least one note that is not native to the key of your song. This stands in contrast to diatonic chords, where all of the constituent notes are contained within the key. Pretty straightforward, right?

The real trick here is to learn how to use them. After all, it doesn’t take long to figure out that not just any chord will sound good anywhere.

Note: These all apply only to major keys.

PRO TIP: Record your chord progressions on the fly with the free Spire app for iOS. 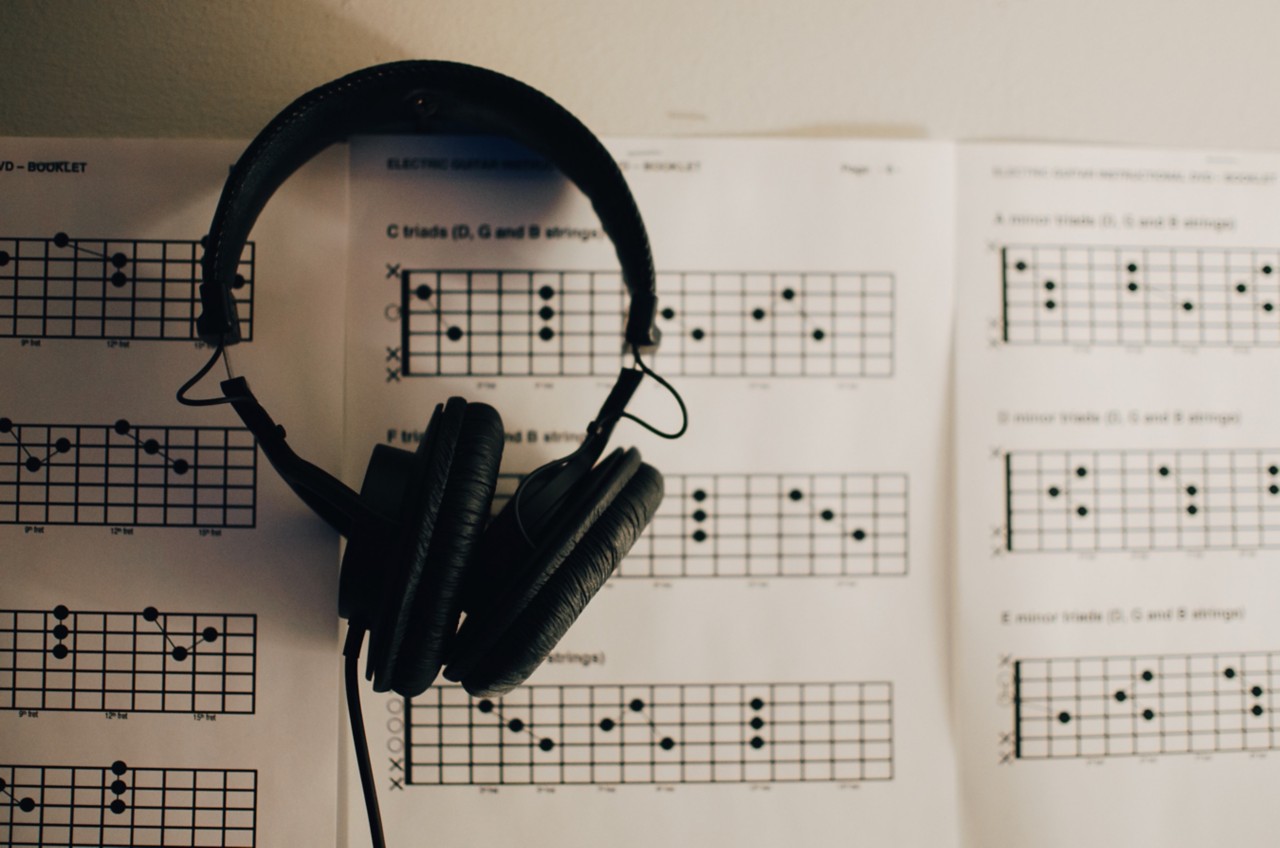 The minor four chord is a classic. It has a signature sound that just screams “ballad.” It’s a familiar feeling to listeners because this chord is frequented by songwriters—and for good reason. It’s a great chord to add a heartfelt, emotional feel to your song that goes beyond what any diatonic chord can do.

So let’s have a listen—here it is in Arctic Monkeys’ ballad “No. 1 Party Anthem.” The minor four can be heard throughout the song, and is repeated for the song’s final cadence (starting at 3:38) many times (under the words “party anthem”). This imparts a feeling of emotional authenticity, vulnerability, or perhaps a somberness as the song comes to a close—but this chord can convey a variety of feelings—it’s all in the context.

How to make a minor four chord:

Where to use a minor four chord:

But remember, there are no rules—try it out and see where your ears take you!

The flat seven is another familiar sound in pop music. From top 40 to punk rock, it has its place as one of the most common chromatic chords used by songwriters. The flat seven takes some of the sound of the Mixolydian mode and brings it to the common major scale. It can be hard to describe the sound of a flat seven in words, but it certainly changes up the feel.

Let’s give it a listen! Here’s a flat seven in “The Less I Know The Better” by Tame Impala. The flat seven can be heard clearly as the third chord in the song’s B-section (the first flat seven appears at exactly 1:11). This contrasts the feel of the previous section that uses only diatonic chords.

How to make a flat seven chord:

Where to use a flat seven chord:

The flat seven is a really flexible cord that can work in a variety of placements in a chord progression. Unlike the minor four, the flat seven doesn’t clearly lead the listener in any particular direction. Where the minor four can be considered a functional chord substitution, the flat seven falls under the category of borrowed chords. Borrowed chords take cues from other musical modes (like Mixolydian in this case) and bring them to the key that your song is in. This can really change a feel of a song by accessing the sound of other modes.

For starters, try putting the flat seven directly following or proceeding (as Tame Impala does in “The Less I Know The Better”) your tonic chord, then let your ears take you from there.

The five of four is another (you guessed it) familiar sound to listeners due to its ubiquity. The five of four can add a sense of tension and release to your chord progression that can’t be achieved with diatonic chords. This builds intrigue and provides a sound of your notes falling nicely into place upon resolution.

A classic example can be found in the song “Desperado” by the Eagles. Throughout the intro and the verse, the five of four is the second chord in the progression (it can be heard at 0:02 seconds, and 0:23 seconds, for example). The smooth tension created by the five of four gives the song a powerful mournful feeling when accompanied by the lyrics. Bonus points if you can hear the minor four in this song as well!

How to make a five of four chord:

Where to use a five of four chord:

Chromatic chords may seem a little complicated at first, but they’re also sonically rewarding. And once you become familiar with a few of them, having them in your back pocket can change the way you build your chord progressions. As you write your song, you can try new variations and experiment with them by recording with the free Spire app for iOS, and remember—as is always the case with music—there are no rules, and trust your ears!