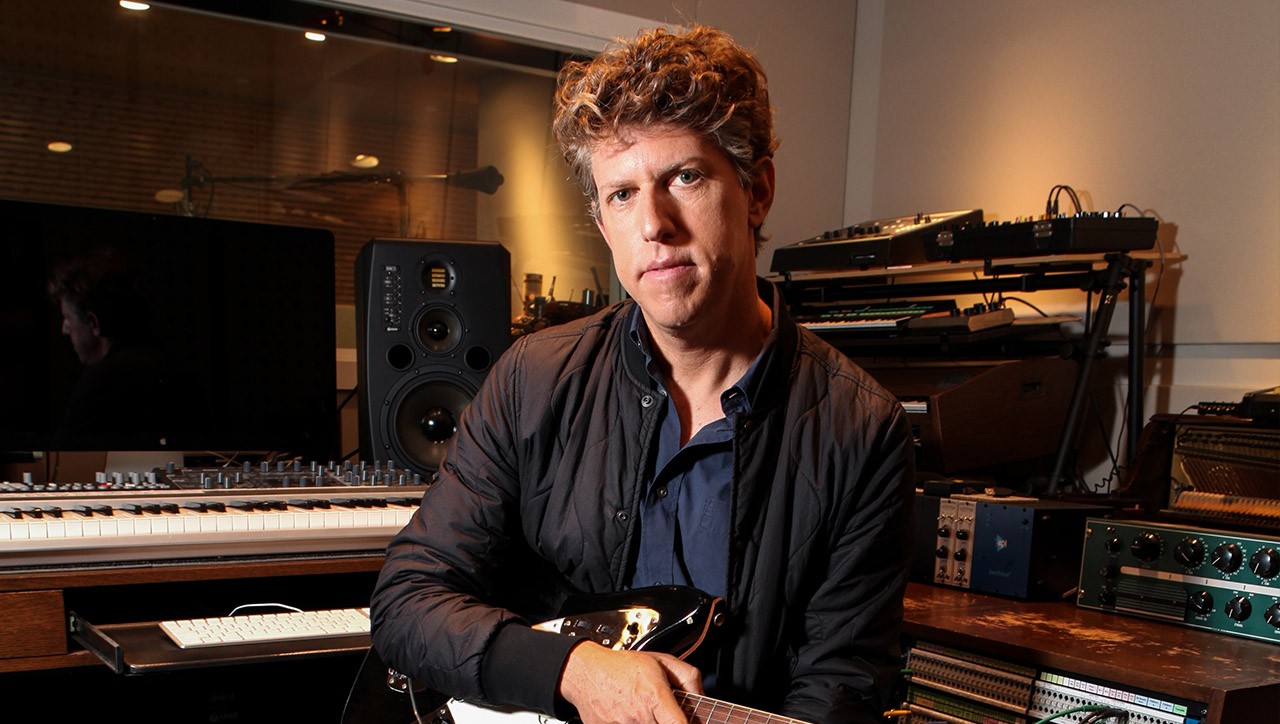 "I do love my vintage half broken gear and RX always helps me remove any of the extraneous noises, buzzes, hums, and clicks that can pile up in the track. Stutter Edit is great because it lets me play various glitchy effects like an instrument on the keyboard. I also love the versatility of Ozone. It helps me really fine tune a mix in the last phase."

Greg Kurstin is a songwriter, producer and multi-instrumentalist who has had his hand in many hits over the last decade, including Adele’s “Hello” and “Water Under The Bridge”, Kelly Clarkson’s “What Doesn’t Kill You (Stronger)”, Kendrick Lamar’s “LOVE” and Sia’s “Chandelier” & “Cheap Thrills.”

In Greg’s early years he became obsessed with artists like John Coltrane, Miles Davis, and Charles Mingus, even seeking out Mingus’ pianist Jaki Byard and moving to New York to study with Byard at The New School for Jazz and Contemporary Music. Kurstin said that his education in jazz had played a vital role in his current success. “It’s still something I carry over into my pop music work. It’s really important to me that the notes I’m choosing strike the right emotional chord.” 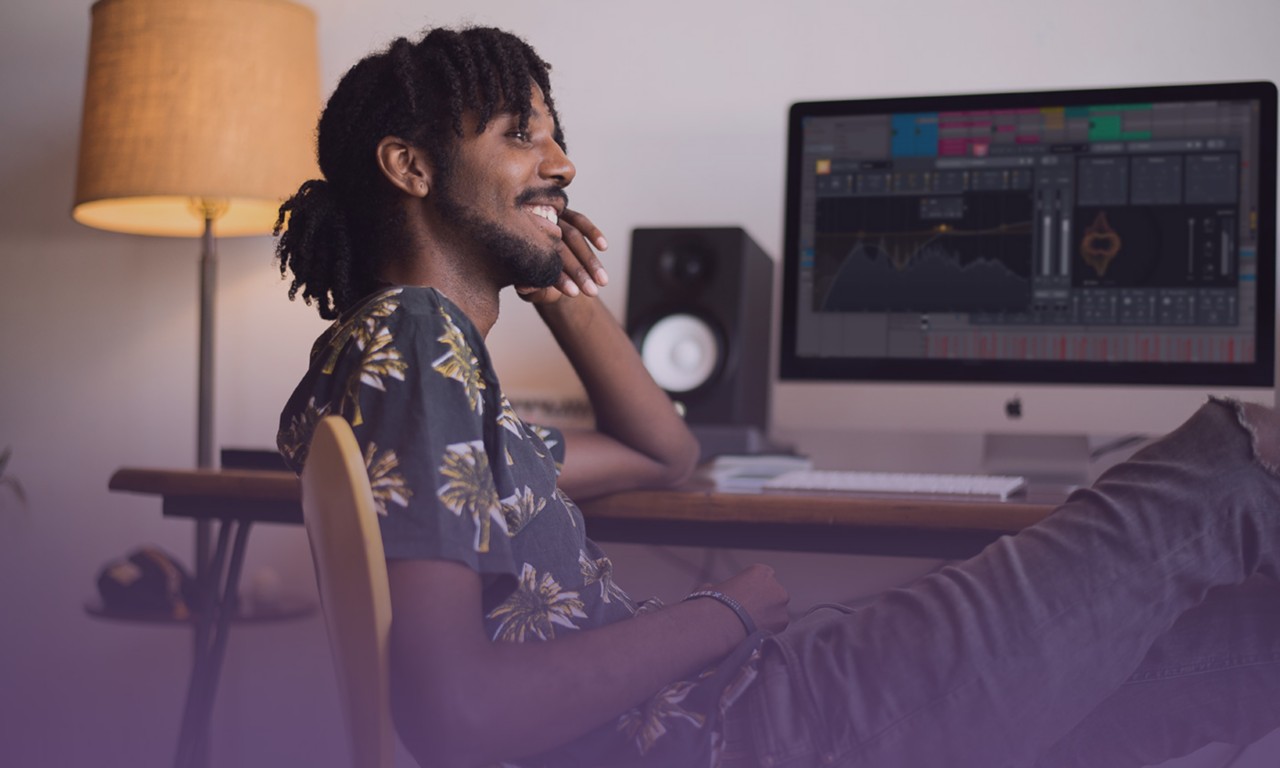