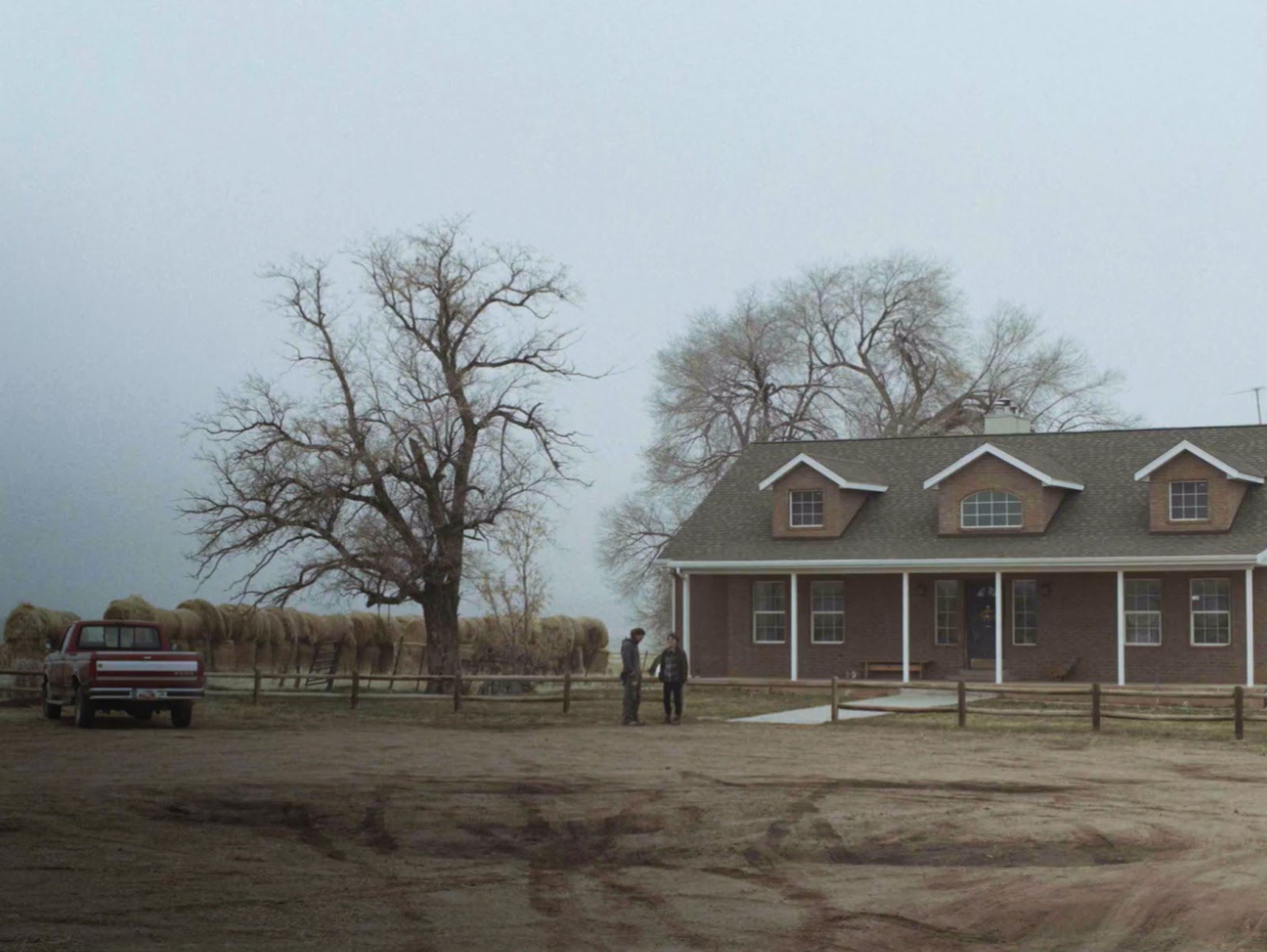 RX is world-renowned for its audio clean-up capabilities, but today we’ll talk about its use and value as a storytelling tool.

Recently, I had the pleasure of joining my friend, sound designer and re-recording mixer Peter Albrechtsen, on the mix of Robert Machoian's The Killing of Two Lovers, which premiered at the 2020 Sundance Film Festival. I was brought on to mix the dialogue and Foley, while Peter handled the ambiences, sound effects, and sound design. This was a very collaborative and creative mix—any idea that would help enhance the story was welcome and encouraged.

I was really taken by the direction and editing of the film, as there were many long, single shots where the actors would use the entire screen as a stage—this made for some wonderful interactions and drama. We were on the clock with the Sundance delivery being just days away. This is where RX 7 Advanced emerged as an essential storytelling tool.

Check out the two-part video below as we explore RX’s creative contributions to the compelling indie film, The Killing of Two Lovers. 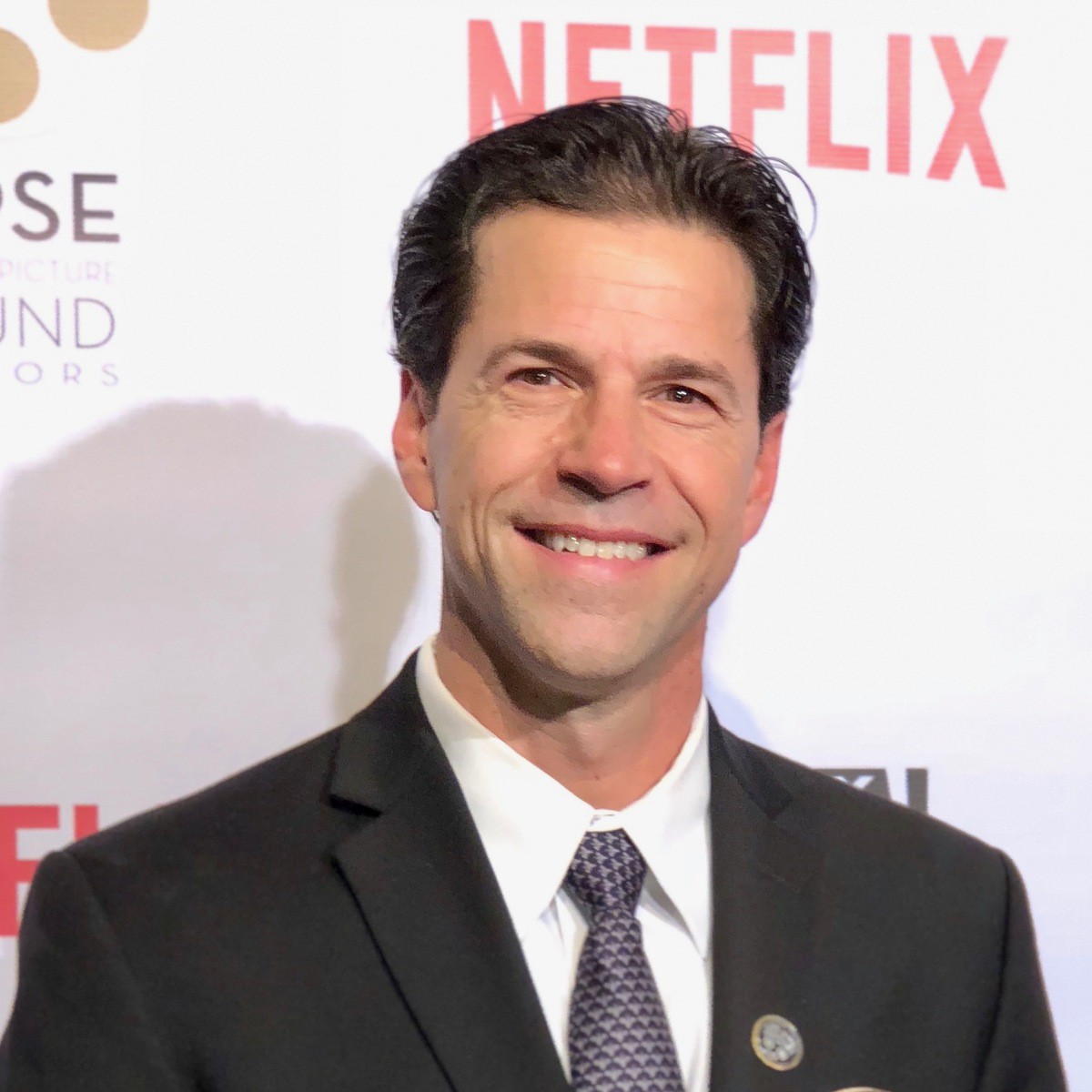 About David Barber
David is a Supervising Sound Editor and Re-recording Mixer at Juniper Post, Inc. in Burbank, CA. Crossing over from the music world in 2004, he has been editing and mixing for film and television for the past 16 years. He is a three-time winner of the MPSE Golden Reel Award, most recently for his work on Taron Lexton's In Search of Fellini. Recent projects include the feature films After, Escape Plan: The Extractors, and the soon to be released Force of Nature starring Mel Gibson. David currently sits on the Board of Directors for the Motion Picture Sound Editors.

Learn more about post production for film and television