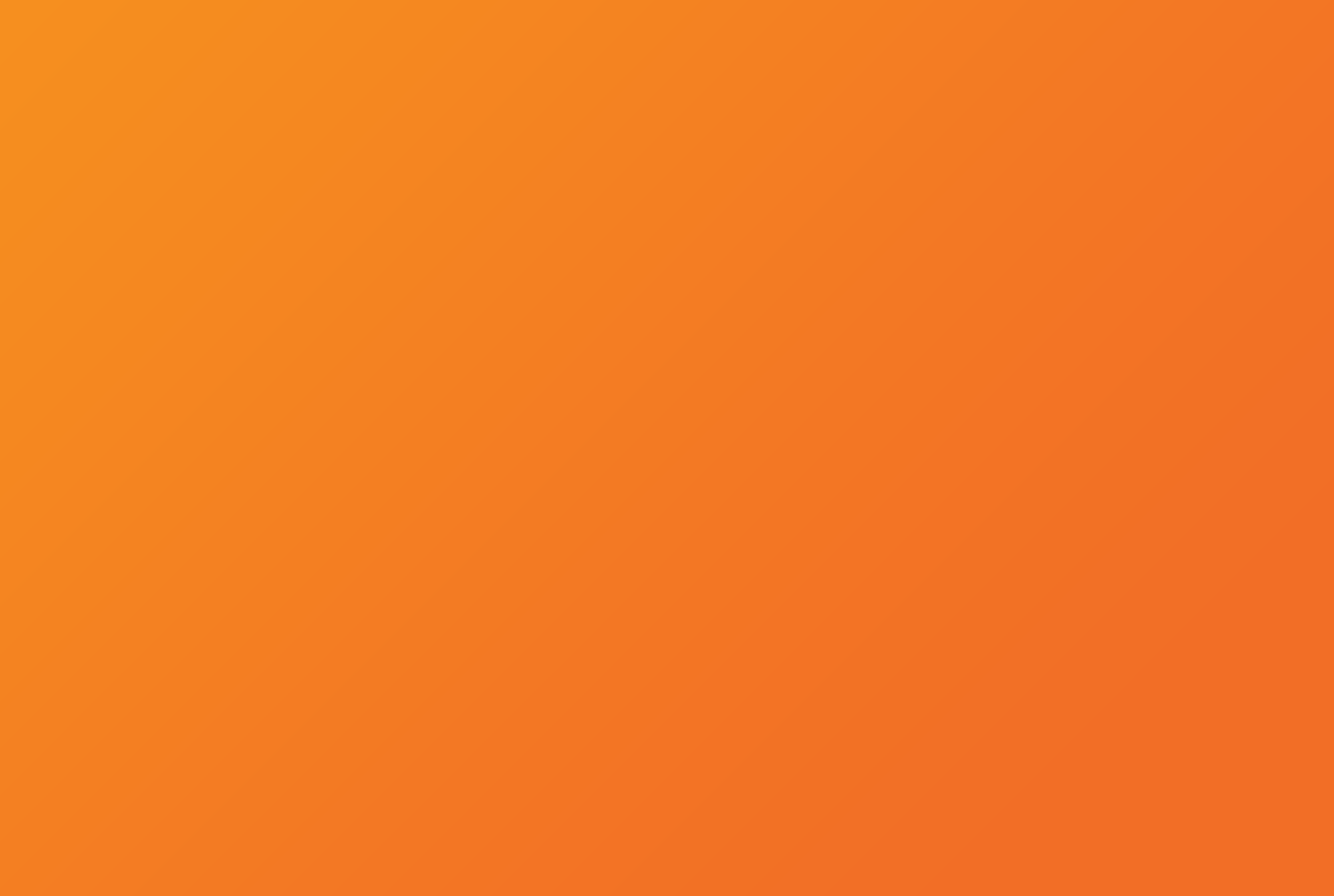 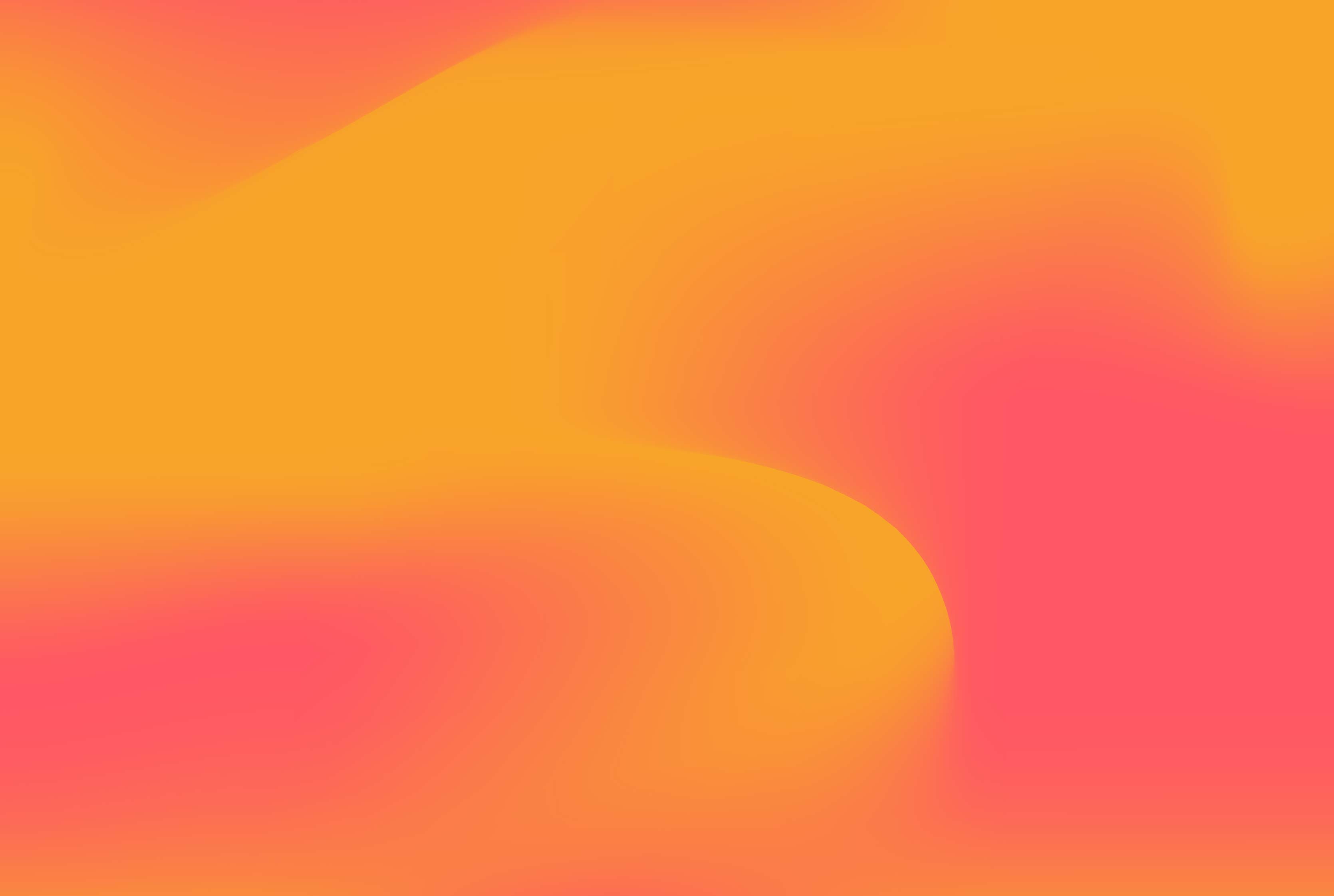 GRAMMY®-nominated producer, engineer, and musician Warren Huart founded Produce Like A Pro to help people like you make great music, demystifying the music production process and showing that the only real difference between the “professionals” and home recordists is location.

Starting on June 10th (live now!), iZotope and Produce Like a Pro’s Warren Huart are hosting a remix contest for Sliding Doors by CLO. Contestants will receive stems for the track and a free 30-day trial of iZotope’s Music Production Suite Pro subscription to get remixing. Winners receive up to $27k in music gear and software!

Thanks to those of you who joined us June 24 for our exclusive live mixing event, where Warren took a track mixed on his high-end studio equipment and started from scratch using tools in Music Production Suite Pro. Check out the video below to watch the recording.

Are you an iZotope subscriber?

If you're subscribed to either Music Production Suite Pro or iZotope Producers Club, you can join Produce Like a Pro Academy for only $99 (that's 50% off). Access 50+ sets of multitracks, 100+ hours of tutorials, mix feedback during Feedback Friday, expert advice spanning audio production, exclusive gear/software deals, and more!

Warren Huart is an English music producer/songwriter and multi instrumentalist based in Los Angeles. He has played a fundamental part in the creation of many platinum selling and billboard soaring albums, as well as the development of many of today’s most successful artists’ careers. He also has the Produce Like A Pro video series, which offers recording tutorials to beginners as well as Spitfire Music, a one-stop music house focusing on licensing music for film and tv.

Warren is known for his hardwork ethic, positive attitude and respect for the artist’s vision. Many of his long term relationships have turned into close friendships. With over 20 years of experience in the ever expanding music industry (record production, engineering, mixing and songwriting), as well his extensive knowledge of both modern and vintage musical equipment and instruments, Warren manages to create the most diverse sound around. 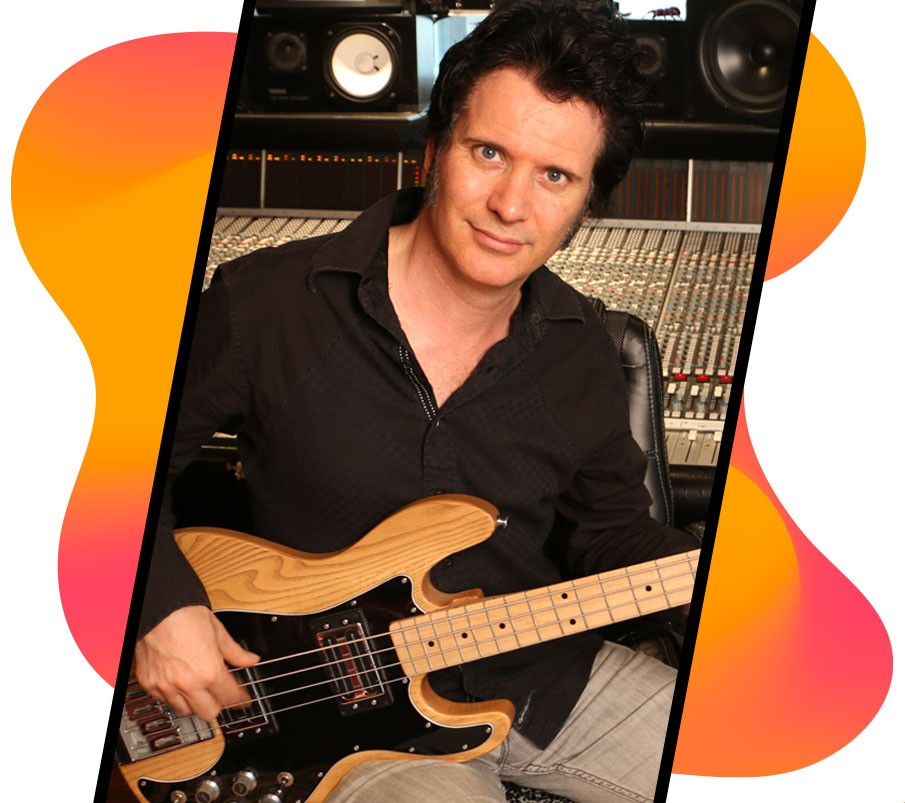