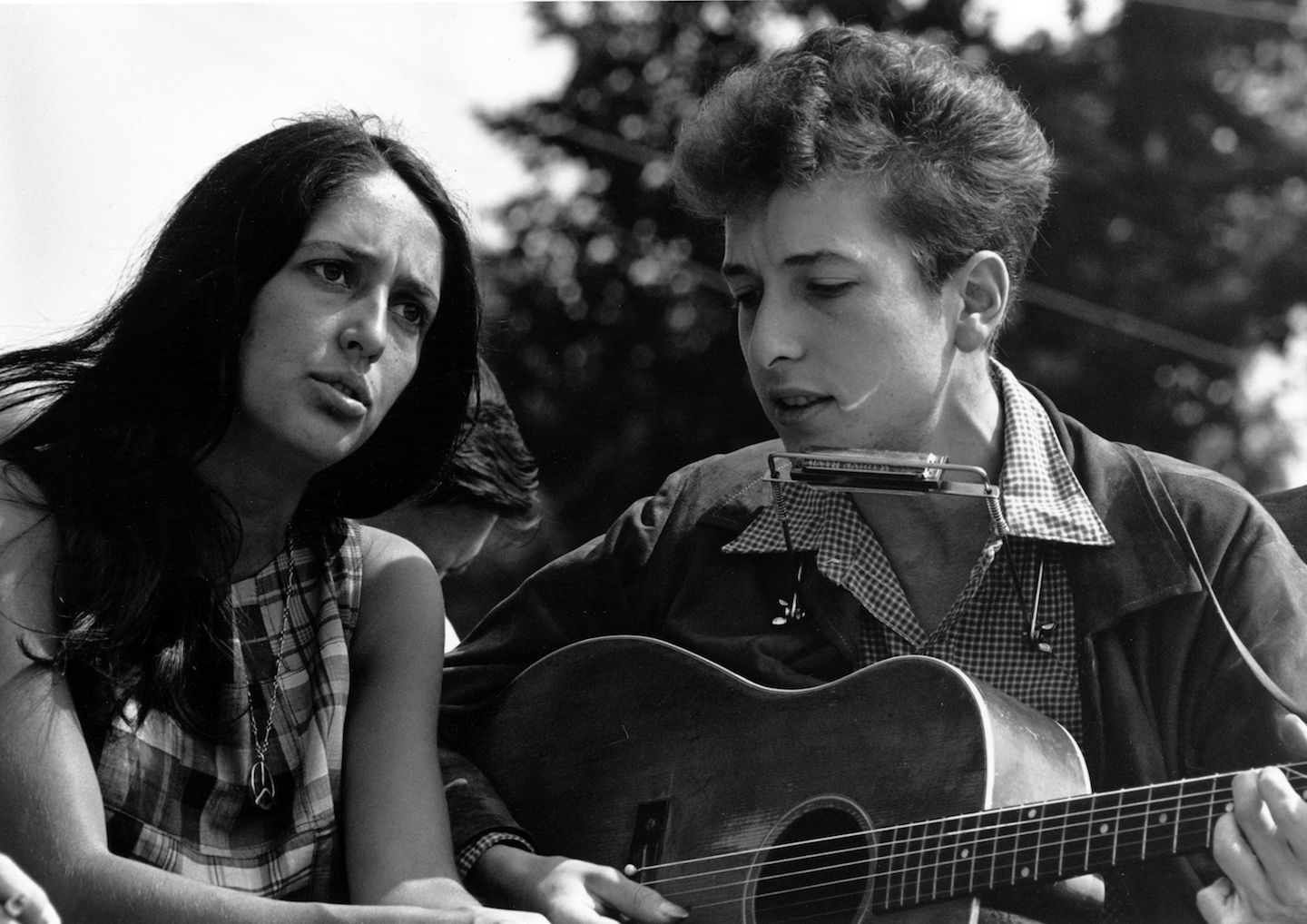 Ever since those melancholic hums, chants, and melodies rang out from the Mississippi Delta, the harmonica has been much revered in blues music, providing a light, portable, and unique sounding tool for rhythm, harmonies, or musical accompaniment.

Before that, the harmonica was used as driving force in European waltzes and marches, invented in Germany as a portable means of producing guide tracks for formal or traditional dances.

Somewhere in between these two periods, the harmonica played a pivotal part of folk music (and it still does today), forming the iconic early sounds of players such as Woody Guthrie and later, Bob Dylan.

And, after Southern American blues musicians conjured the devil in the harmonica, it was electrified in smoky New York City and Chicago blues and jazz clubs, before being used in more experimental forms that pushed the boundaries far beyond rock, blues, folk, and jazz.

The point here is: the harmonica is an instrument that is easy to store, simple to transport, can add an extra layer of sonic dimension to songs of all shapes and sizes, and if you know how to use it to your advantage, can be an incredibly versatile tool in home recording.

In this blog we explore how to play harmonica and four inventive ways that you can use it to enhance your home recordings with very little harp playing experience.

Let’s start with two areas you should spend a short while exploring to get the most from these harmonica techniques.

With the regular diatonic harmonica (the standard version most of us use, as opposed to the larger chromatic harmonicas largely used by jazz musicians), there are seven standard keys (A to G, as you might have guessed).

With folk music or most rock tracks, you will play the harmonica straight, in the key of the track (e.g. if the song’s in D, you will play a D key harmonica over it). But, for blues music or a harmonica sound that offers those edgy bluesy-leanings, you will play in position two or cross harp. To help you understand cross harp, here is a simple explanation for your viewing pleasure:

While you don’t have to be a Junior Wells, Little Walter, or Will Wilde to add a touch of harmonica magic to your home recordings, putting in a little practice before pressing the big red button is recommended.

To get the most of these harmonica tips, you should take the time to understand how to hold the harp correctly, get comfortable with blowing and drawing over two and three holes and get your single notes down. This is harmonica 101 and with a few hours of practice, you should have these basic skills under your belt, no sweat. Here’s a step-by-step guide that will help.

Now, we’re all up to speed, let’s explore the four inventive ways to use harmonica in your home recordings, complete with sound clips recorded through my Spire Studio, through the built-in microphone with a touch of Verb ‘65 added for ambience.

Double tracking is a technique in which a musical part is recorded twice to add a stereo depth, nuance, warmth and texture.

By doing so, it has this made the part warmer and more nuanced due to the slight natural human difference in both takes, while giving the harmonica a richer overall sound.

Tip for success: At first, try this double tracking technique played in a straight folk style, adding parts sparingly and doubling them up at opportune moments through the song. As you gain more confidence, you can try more complex lines and rhythms in your music, playing in cross harp.

Harmonica stabs, if played conservatively and with urgency, can really elevate the mood of a recording, adding an almost brass section-like quality to the arrangement.

In this clip, I’ve used my C harp, starting with the first three holes once again, inhaling sharply and peppering in a single note to create a basic stabbing lick, before finishing off the part, or cycle, with an inhaled three chord note played further up the harmonica.

Tip for success: To make your stabs most effective, create a simple lick that consists of a single note and basic three-note chord, experimenting with the order and rhythm as much as possible. Also, listen to your favorite tracks that include stabbing brass sections and try to emulate the rhythm and approach for inspiration.

For song intros and endings or to add a little tension or pomp to your home recordings, the erratic yet easy-to-play tooting technique works wonders.

In this track, I’ve demonstrated this technique by, once again, using a chord consisting of the first three notes of my C harmonica, inhaling and exhaling quickly to a metronome in counts of four.

Tip for success: Identify parts of your recording that could benefit from a guitar toot, ensuring it won’t clash with any pivotal parts of the song, and practice before taking the time to get the perfect take. Once you’ve got the right take, experiment with the sound levels, bringing it up and down in the mix and moving it from left to right across the stereo spectrum until you find the sweet spot concerning both volume and panning.

With this particular harmonica tip, it’s about letting creativity be your guide while adding something to your song that takes it into a whole new dimension.

To demonstrate, in this particular clip I’ve used my C harp, playing a part that begins with plenty of space before going off on a logical tangent, ascending before descending back to the original note. To give it a more unique, leftfield sound, I’ve used a healthy dose of “Intimate Space Vibes” from the Spire Studio effects range, rolling up the intensity to create a delay which I’ve crafted my part around for maximum impact.

Tip for success: Get to know your harmonica as well as all of the FX available to you, understanding how to use these mad soundscapes in a way that enhances your harp parts. Play around with each effect, gathering a few licks and ideas before unleashing them on your songs and tailoring them to your arrangements. And don’t be afraid to go wild—the weirder the better.

I hope these tips for how to play harmonica serve to spice up your home recordings! If you’d also like to know how to add something offbeat to the bottom end of your songs, check out these four inventive bass techniques.