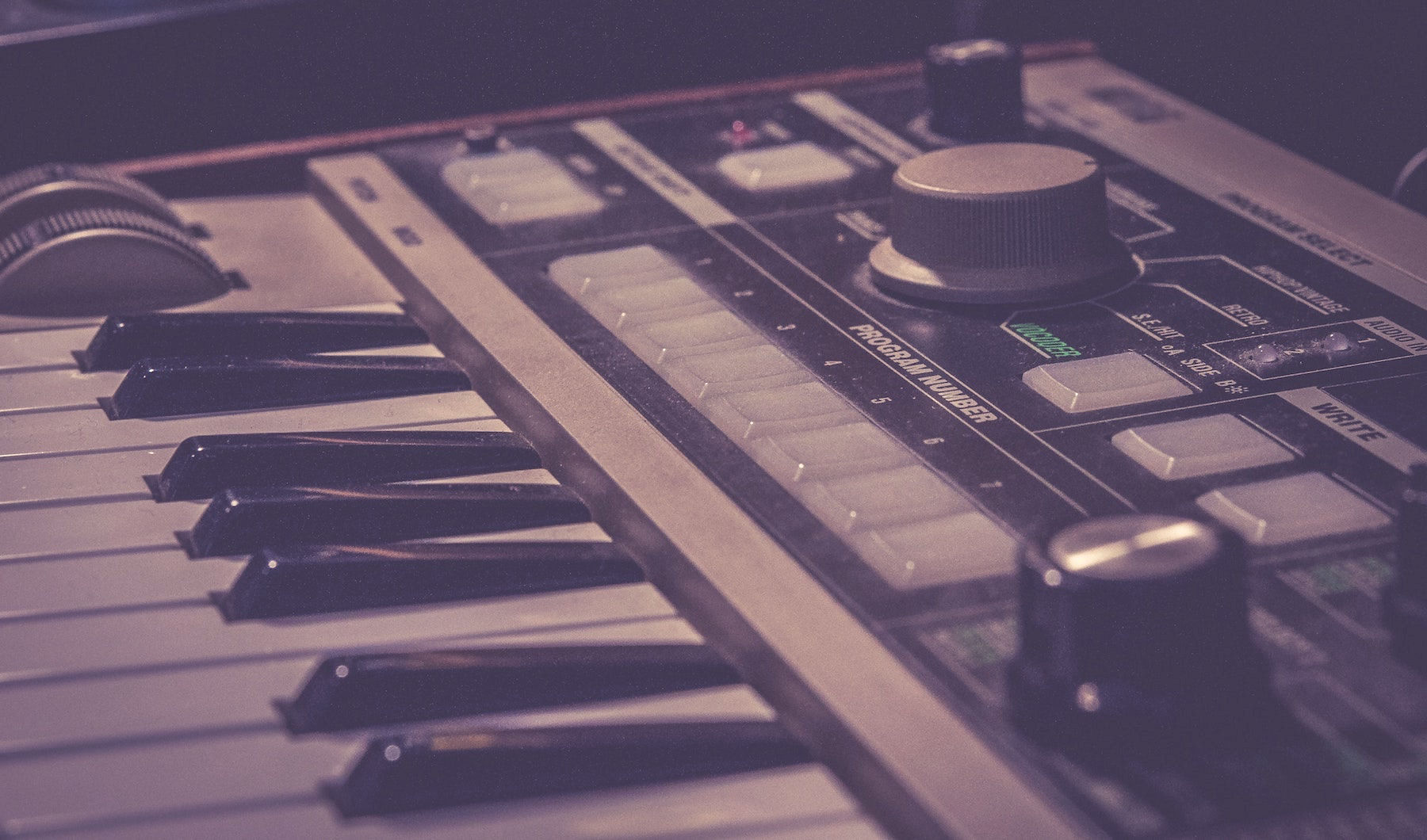 Ask a dozen guitarists or synthesizer players how they chain their effects, and there would likely be some consensus. They will probably recommend placing dynamics processors before gain/drive pedals, then suggest running them through modulation sources like tremolo and flangers, before ending with time-based effects like delays and reverbs.

But within this framework, much experimentation can be undertaken. And even more can be explored by ignoring parts of it or, if one is so inclined, all of it.

For our purposes, we decided to keep our experimentation relatively simple. To that end, our audio clips below don’t feature long, complex, and meandering effects chains, like the ones you might see Sonic Youth’s or My Bloody Valentine’s guitarists use. We wanted to illustrate how switching even one bit of an effect chain can yield very different results.

The conventional wisdom on reverb and delay in one’s effects chain is to put delay before reverb. This has to do with not wanting the reverb tail to wreak havoc on the delays. But, in some instances, especially if a musician is experimental or just likes effects, it’s perfectly fine to mix things up. The upside is that you will get different results. And remember: reverb is a type of delay—many, many delays to simulate the sounds of a cathedral.

On its own, the delay that can be heard on these synth notes is nothing extraordinary. It’s rhythmic and a bit cinematic. But by adding reverb with a long tail, we can take the synth notes into a different dimension of sound.

But what is exactly happening in this clip with long reverb before delay? First of all, it’s dampening the delays, but not altogether erasing them. Beyond that, it sounds as if the effects chain is creating an ambient drone behind the synthesizer notes that we played through a sequencer. This approach would work well for electronic music that features ambient textures, but perhaps not so well for something like synth pop. So keep that in mind when experimenting with playing long reverb tails before delay.

In this clip, we place Trash 2, with its LFO set to a Tremolo effect, after our reverb. Again, ordinarily reverb and delay come last, but we wanted to see what would happen when the reverb tails are sent through the LFO’s modulation, which resembles tremolo.

To do this, we selected a reverb with a rather long tail—Ableton Live’s Empty Club reverb. We turned the Wet/Dry signal up to 100%, and then placed Trash 2 just to the right of it.

To create the tremolo effect in Trash 2, we went into the LFO module, where we selected the waveform that would do the modulating—a triangle wave, because we didn’t want the harshness of the sawtooth. Then we messed around with the LFO rate until we found something we liked. To further sculpt the sound, we played around with the filter.

As can be heard in the audio clip, the reverb tails create some oddly satisfying results when run into Trash 2’s LFO tremolo. The LFO essentially sweeps the reverb tails, creating an unexpected spatial waxing and waning.

Placing a low pass filter after delay will give a track a more consistent filtered sound. Put it before a delay, however, and the filter sweep has some rather unexpected results, especially when you begin playing with delay time, feedback, dry/wet settings, and so on.

In this audio clip, we played a few monophonic synthesizer notes on an Elektron Digitakt. Before sending the sequence into Ableton Live, we set a sine wave to modulate the Digitakt’s filter cutoff. After doing that, we used DDLY’s Grain Delay to create some interesting tape loop-esque sounds.

After setting the delay time to 1/2 and the feedback to 76%, we fixed the size to 7.0 ms and Mix to 69%. The result is DDLY creating a series of grain delays of the individual notes that decay with the filter sweeps. Again, it creates a sort of old school tape loop effect, like 1960s psychedelic proto-electronic music or 1970s Krautrock groups.